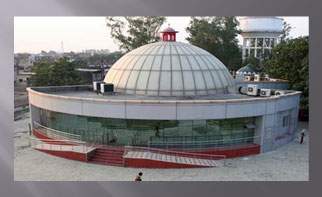 Nawab Faizullah Khan, who ruled Rampur from 1774 to 1794, established the library from his personal collection of ancient manuscripts and miniature specimens of Islamic calligraphy in the last decades of the 18th century. It is one of the biggest libraries of Asia. As all the succeeding Nawabs were great patrons of scholars, poets, painters, calligraphers and musicians, the library grew by leaps and bounds. Notable additions were made to the collection during the rule of Nawab Ahmad Ali Khan (1794–1840). It contains very rare and valuable collection of manuscripts, historical documents, specimens of Islamic calligraphy, miniature paintings, astronomical instruments and rare illustrated works in Arabic and Persian. The Raza Library also contains printed works in Sanskrit, Hindi, Urdu, Pashto (having the original manuscript of the first translation of the Qur'an in addition to other important 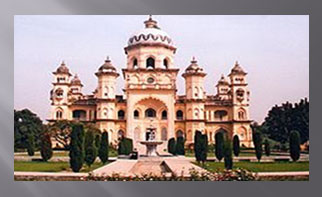